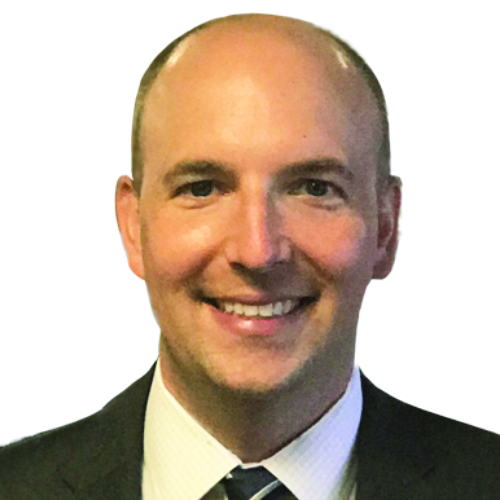 As The Aspire Group’s CEO, Bill is responsible for overseeing Aspire’s headquarters’ operations including Fan Relationship Management, Strategic Consulting & Research, Marketing, and Human Resources, and expanding the menu of services Aspire can offer to partners. His noted journey with Aspire started as Manager of the first ever Fan Relationship Management Center (FRMC) at Georgia Tech in 2009, innovating as the first ever outsourced ticket sales partnership in collegiate athletics. While he began as Aspire’s first employee hired by Founder & Chairman Bernie Mullin & CEO Bill Duffy, he has since built a team of over 200 full-time employees. Bill was most recently named to SportsBusiness Journal’s “Forty Under 40” Class of 2017.

Before becoming COO, Bill was Aspire’s SVP & GM of Fan Relationship Management. In this role, Bill built over 30 new centers across the globe including in the United States, Australia, Canada, and England. The key to the growth has been the development of the ‘Raise Your Game-Executive Development Program’, which is The Aspire Group’s proprietary training and career growth program. Bill is known for recruiting the best talent and developing them into industry leaders. Bill has groomed and promoted 40 Managers internally and overseen the development of nearly 600 Ticket Sales & Service Consultants since joining Aspire. When Bill is not managing the Raise Your Game-Executive Development Program, he services the relationships with all The Aspire Group’s FRMCs and is responsible for growing revenues across all properties.  Bill also oversees Aspire’s Client Partnership Development, Sales & Service Training and Performance Analytics units.

Bill Fagan, originally from Middletown, Connecticut, graduated from the University of Miami with a Bachelors in Business Administration as a Marketing Major, and a Minor in Sports Management before spending the past fifteen years developing his career in ticket marketing, ticket sales and ticket service. Bill completed his MBA studies at Emory’s Goizueta Business School and was recognized to Poets & Quants “Best and Brightest” across the top 20 Executive MBA Programs in the United States.

Prior to joining Aspire, Bill was a Sales Manager with the Charlotte Bobcats (NBA) and was a top revenue producer with the Phoenix Suns (NBA). In between NBA stops, he spent a year in the Canadian Hockey League with the Moncton Wildcats (QMJHL) as their Director of Sales & Service. Bill cut his teeth in the industry with the Orange Bowl Committee and the Miami Dolphins (NFL).  Bill currently serves as a founding member of the University of Miami’s Sport Industry Leadership Council (SILC) and on the Board for the Emory University Marketing Analytics Center (MAC).