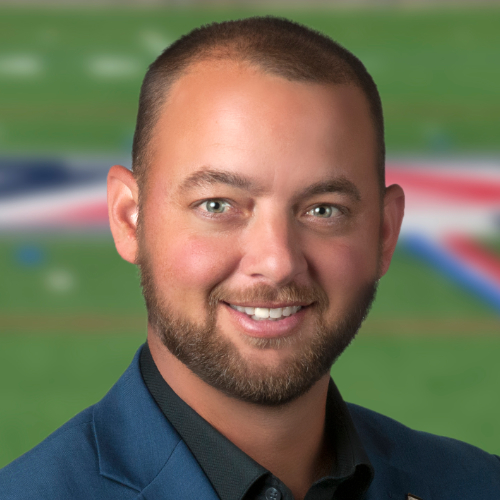 Brandon Millares is an executive leader with 20+ years of experience in the hospitality, stadium operations, membership and private club industries. Since 2018, he has served as Senior Vice President of Operations for ClubCorp Operations in City Clubs and Stadiums across the country. In 2020, he spearheaded the formation of CampusLife 360.