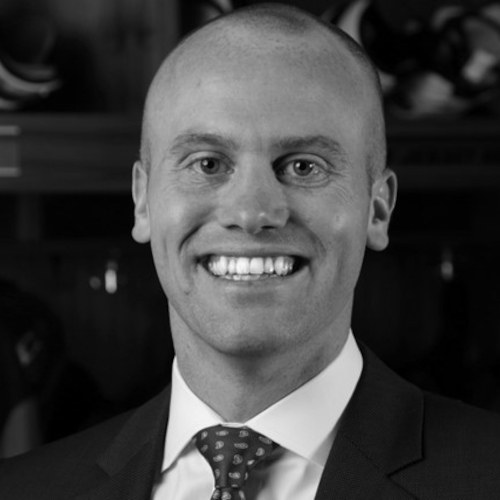 In his role, Norman directly oversees the strategy, operation and success of the Devils and Prudential Center Premium Partnerships and Ticket Sales & Service departments, including premium sales and service, membership sales, client retention, group sales and inside sales efforts - a division consisting of over 100 employees. Under Norman’s guidance, the Devils have grown into a top-10 ranked team in the league in new full season tickets, group sales and member retention annually.

As Director, Ticket Sales for the 76ers through 2016, Norman helped kick-start the team’s ticket sales renaissance, culminating in the start of a 120+ consecutive home game sellout streak that continues today. Norman was directly responsible for hiring and training the sports industry’s largest sales staff – over 100 strong – in Philadelphia.

Prior to his time with HBSE, Norman served as Manager, Inside Sales for the NBA’s Charlotte Hornets. From 2011 to 2013, Norman worked for Monumental Sports &amp; Entertainment, most recently as Regional Sales Manager, where he sold and serviced NBA, NHL, WNBA and NCAA products. Norman began his career with sales and marketing roles with the Boston Celtics and the University of New Hampshire, respectively. A Massachusetts native, Norman earned his degree in business administration from the University of New Hampshire. He currently resides in Bucks County, PA with his wife and three children.