New ownership aims to continue competitive investments back into the organization’s facilities, upgrading player and fan amenities needed to win on the field and in the seats. 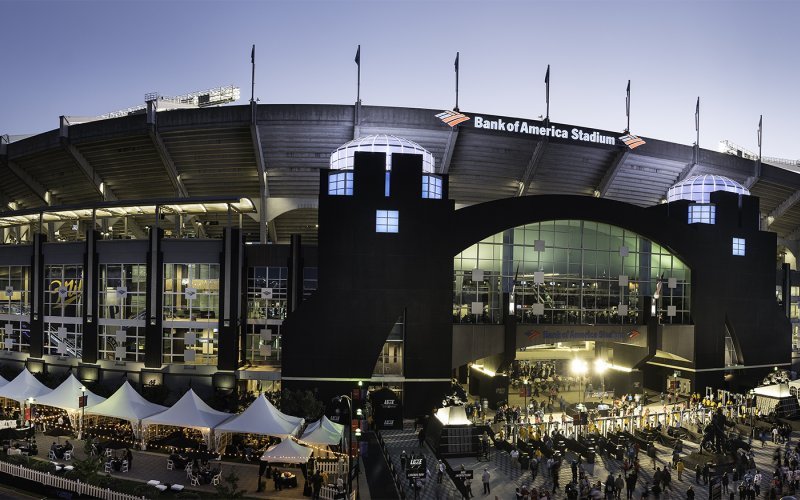 David Tepper, new owner of the Carolina Panthers has made his intentions clear. He is committed to winning football games. And winning games starts with winning facilities.

Along with the organization’s desire to upgrade its practice facilities, the Panthers look to continue re-investment back into Bank of America Stadium.

“Community is also a hallmark for the Carolina Panthers,” says team President Tom Glick, who is set to receive the ALSD’s Visionary Award in 2019. “We will continue to exceed our commitment to our great fans, and we are investing more in our fan experience, helping them to live and showcase their passion, bringing fans together from across cities and our two states in the stadium and beyond.”

This commitment expressed by Glick comes on the heels of a major, multi-year stadium renovation. During a five-year period between 2014 and 2018, $175 million was spent on major enhancements to Bank of America Stadium, part of which garnered the venue an ALSD Spotlight Award.

Highlights of the improvements include:

Read our exclusive interview with Tom Glick in its entirety.