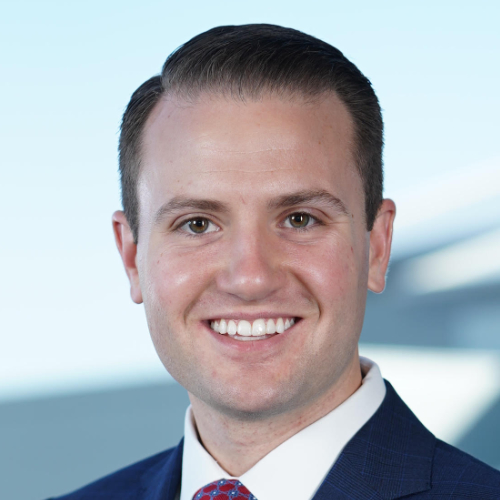 Sean joined ClubCorp from Caesars Entertainment, where he was Corporate Vice President of Food, responsible for nearly $2 billion in annual F&B revenue and the development and implementation of strategic initiatives to grow the business, reduce costs and improve customer service.

Sean graduated from the Culinary Institute of America in Hyde Park, New York, with Dean’s List honors and began his career at New York’s famous Tavern on the Green restaurant in Central Park. He was chef/owner of a fine dining establishment in Philadelphia and has held executive chef positions at the Four Seasons Hualalai Resort in Kona, Hawaii; Ventana Canyon Golf and Racquet Club in Tucson, Arizona; Venetian Resort and Casino in Las Vegas and Mandalay Bay and Delano in Las Vegas, where he also served as Vice President of Food and Beverage.

Sean was the 2001 Las Vegas Chef of the Year for Culinary Excellence by the American Tasting Institute and has received several Gold Platter and Gold Platter Elite awards from the Meeting and Convention Industry. He is an Advisory Board Member for Le Cordon Bleu College and serves as President of Board of Directors for the Epicurean Charitable Foundation.