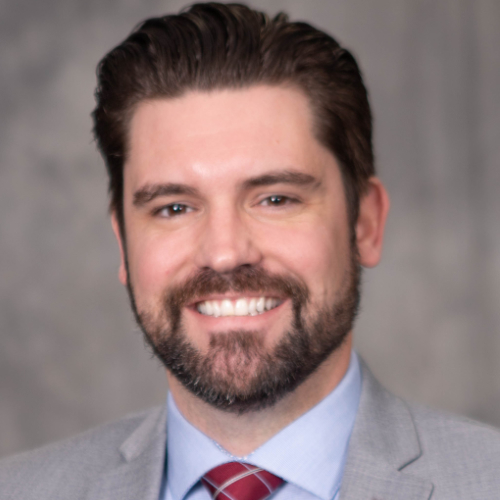 David Brewster is a director of premium sales for STAPLES Center and Microsoft Theater, two world-class venues owned and operated by AEG, the largest sports and entertainment company in the world. STAPLES Center is home to four professional sports franchises – the NBA’s Los Angeles Lakers and Los Angeles Clippers, the NHL’s Los Angeles Kings and the WNB’s Los Angeles Sparks – and hosts over 250 events and over 4 million guests annually with events ranging from professional sports, live music, family shows, boxing and special events, including the GRAMMY Awards, NBA All-Star Games and NHL All-Star Games among others. Additionally, Microsoft Theater hosts over 120 music, family, dance and company acts, awards, televised productions, conventions and product launches with over 500,000 people passing through the doors annually.

Now in his seventh year at AEG, Brewster’s tenure has been instrumental to the company’s success. Prior to becoming director, Brewster was a senior manager of premium sales at STAPLES Center and Microsoft Theater. In that role, he consistently exceeded sales goals and successfully created and managed a first-of-its-kind Premium Department Sales Representative program. The program has since provided employees with a critical pathway to rise through the ranks not only at AEG, but also across sports and live entertainment – two of the most competitive industries in the country Prior to that, Brewster got his start at AEG as a sales manager where he worked alongside the sales team that generated a record-breaking $100 million in premium revenue during the 2014-15 season for the first time ever in STAPLES Center history.

A life-long sports fan and a devout UNLV Rebel, Brewster began his career in sports at the Los Angeles Dodgers as an account executive for the Season Ticket Sales department. It was in this role where his passion, dedication and talent for sales was realized.

Brewster attended the University of Nevada, Las Vegas where he earned his Bachelor of Science degree in recreation and sports management from the William F. Harrah College of Hospitality. Born in Los Angeles, CA and raised in Las Vegas, NV, Brewster currently resides in Redondo Beach, CA with his wife, Knarik, and their two-year-old daughter, Fiona. When Brewster isn’t busy meeting with prospects and thinking of innovative ways to generate new business, he enjoys spending time with his family at the beach, experiencing new local restaurants and breweries and attending sporting events as a fan.