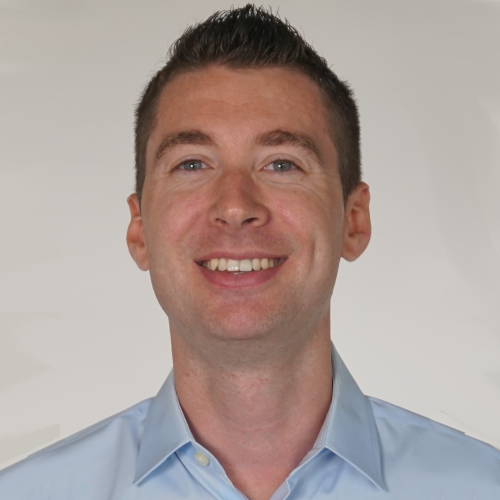 Nick Zombolas is the Director of Membership Services, Groups & Event Suites for the Vegas Golden Knights. He came to Vegas in 2017 ahead of the team’s inaugural season. Nick and his team are responsible for the service and retention of the Golden Knights’ Season Ticket Members, single game luxury suite sales and all group ticketing initiatives.

Prior to joining the Golden Knights, Nick began his career as an Account Executive with a classic rock radio station in suburban Chicago where he sold monthly and annual advertising packages to local businesses.
In 2008, he joined the Chicago Blackhawks as an Account Executive in group sales, where he led the organization in group & suite revenue and became Manager of Group Sales in 2015. During his nine seasons with the Blackhawks, he was fortunate to receive three championship rings after the team’s Stanley Cup victories in 2010, 2013 and 2015.

Nick grew up in Chicago and graduated from the University of Illinois in 2007 with a degree in Broadcast Journalism.