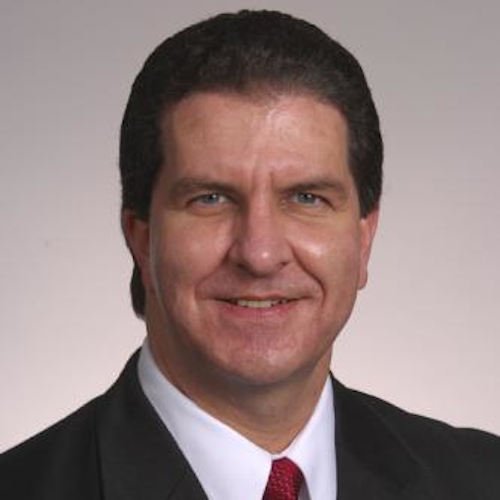 A member of the Association of Luxury Suite Directors (ALSD) since 1997, McCaffrey is the current ALSD Vice President of Business Development and former ALSD National President, a position he held from 2006 to 2010. His current role includes management of the venue development team, introducing a new business model for high-end premium seating sales to the national sports and entertainment marketplace.

Prior to his role with the ALSD, he was involved in the sports marketing industry as the Director of Season Sales/Operations for the Cincinnati Reds for nearly 30 seasons. He directed 20 staff members and held full P&L responsibility for $30 million in annual sales. Under his leadership, his department set seven consecutive years of record sales, elevating the Reds to #4 in season ticket sales among the 30 Major League Baseball teams. His background with the Reds began as a Stadium Operations Assistant which led to positions as Season/Group Sales Account Executive, Marketing Manager, Guest Relations Manager, and Director of Group Sales. He has also served on numerous special projects for the team, including coordination of the first Redsfest winter events for the club, working as a key member of the design team for development of Great American Ball Park, and having the direct responsibility of designing the 1999-2006 Cincinnati Reds team uniforms.

McCaffrey is a graduate of Xavier University with a degree in Marketing. In his leisure, he is a 20-year veteran of the Cincinnati chapter of the Roy Hobbs Baseball League. A native of Hamilton, OH, he and his wife Cathy reside in Cincinnati.