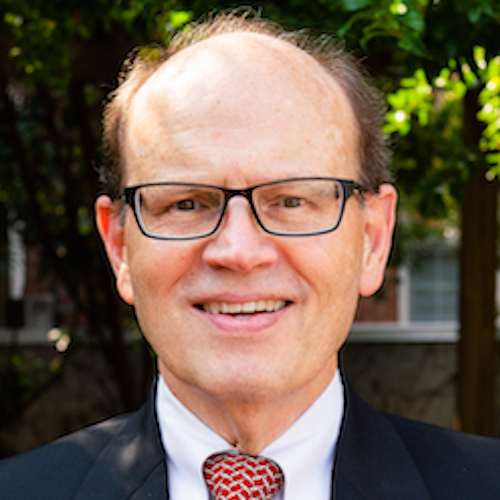 Perry Safran is one of the state’s leading construction law attorneys and is the founding partner of the Raleigh-based Safran Law Offices. For ten years, Mr. Safran was engaged in construction and project management and thereafter for forty years, has been engaged in the practice of law.

He is a registered arbitrator with the American Arbitration Association and a frequent lecturer on construction-related topics. Mr. Safran was previously elected to Raleigh’s City Council and has served as an adjunct professor at both N.C. State University and Campbell School of Law. He is a long-standing appointed member of the Centennial Authority, where he is credited with playing a key role in the construction and continued operations of the PNC Arena. Perry is an appointed member of the North Carolina State University Board of Trustees. He is also appointed as the Vice-Chair of the North Carolina Turnpike Authority.

Mr. Safran is the Chair of the University Development Coalition political action committee, a former President and member of the Board of Directors of the N.C. State Alumni Association, and former Chair of the School of Public and International Affairs’ Board of Advisors. He is a 2019 recipient of the Meritorious Service award by the N.C. State Alumni Association and the Extra Mile award by the NC Department of Transportation for his longstanding leadership.