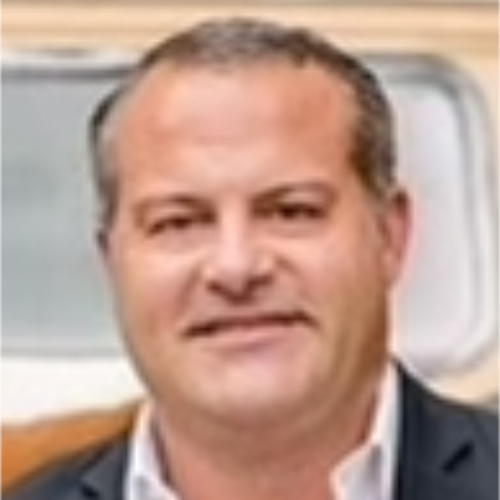 J. Russell (Russ) Stephens is the Vice President of Business Development for Synexis. Following studies at the University of Georgia, where he received a BA in Political Science and BAJ in Journalism, and Fribourg University in Geneva, Switzerland, he launched a career in medical device and technology development. During his 18-year career, Russ has launched several technologies, including devices for the treatment of conditions ranging from stroke and aneurysm to peripheral vascular disease and tumor ablation. Since joining Synexis in 2015, Russ has overseen the expansion of the technology into a broad range of verticals, including healthcare, agricultural, and aeronautic industries. Russ serves on several Boards supporting technology incubators in the medical device industry. Additionally, he is actively involved with numerous legislative efforts supporting clinicians in their effort to build a progressive healthcare environment.