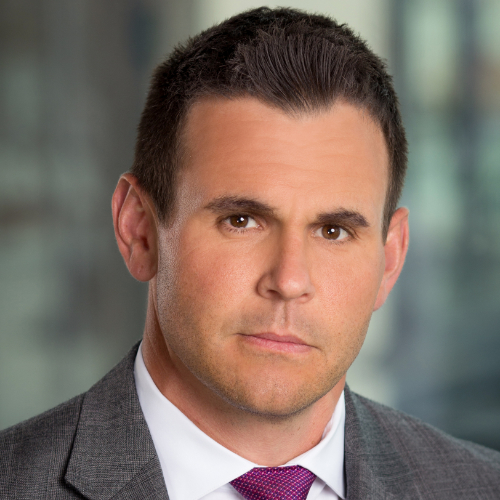 Ryan was previously the Director of Sales for Olympia Entertainment (Detroit Red Wings / Detroit Tigers / 313 Presents), where he manages a business development team responsible for large and continuous revenue growth in all areas of the business. Most recently he and his team led the go- to-market strategy and sales for the new Little Caesars Arena, which opened last September.  A native to Metro-Detroit, Ryan and his wife recently started a small real estate investment company, which has begun building homes in the area with a focus on affordable housing.  Ryan earned his M.B.A. from Walsh College of Accountancy and Business Administration, where he has served as a sales and marketing professor for the last five years.