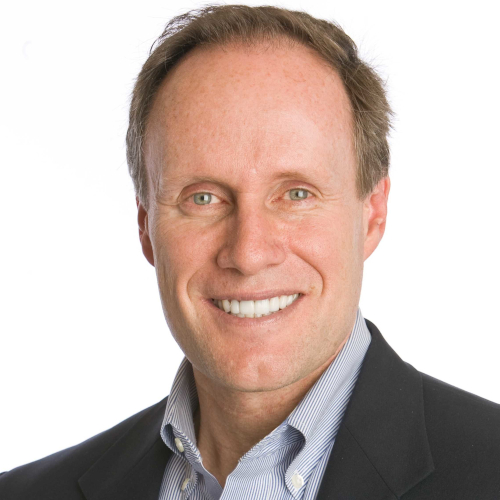 Stephen M. R. Covey is a New York Times and #1 Wall Street Journal bestselling author of The Speed of Trust, which has been translated into 22 languages and has sold over 2 million copies worldwide.  He is co-author of the #1 Amazon bestseller Smart Trust.

Stephen brings to his writings the perspective of a practitioner, as he is the former President & CEO of the Covey Leadership Center, where he increased shareholder value by 67 times and grew the company to become the largest leadership development firm in the world.

A Harvard MBA, Stephen co-founded and currently leads FranklinCovey’s Global Speed of Trust Practice.  He serves on numerous boards, including the Government Leadership Advisory Council, and he has been recognized with the lifetime Achievement Award for “Top Thought Leaders in Trust” from Trust Across America/Trust Around the World.

Stephen is a highly sought-after international speaker, who has taught trust and leadership in 56 countries to business, government, military, education, healthcare, and NGO entities.