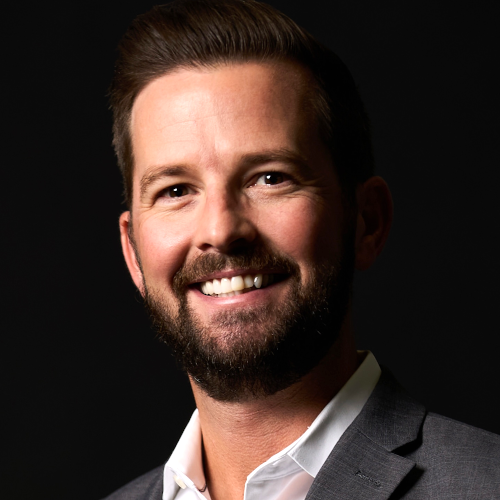 Tim Statezni officially joined the Las Vegas Raiders organization in 2019 but spent the previous 2 years in a similar leadership capacity representing Legends Global Sales on the Raiders/Allegiant Stadium project. Reporting to the CRO, Tim oversees all premium and PSL revenue for both Raiders games and other stadium events.

Prior to arriving in Southern Nevada, Tim spent 5 years with Legends Global Sales as General Manager at The University of Oklahoma, Director of Sales at The Rose Bowl Stadium and as a consultant for The Ohio State University.

Before joining Legends Global Sales in 2012, Tim spent parts of his career as a ticket sales representative with the San Diego Chargers and with Nelligan Sports Marketing as the General Manager for CSU Bakersfield.

Tim started his career in the sports industry with the Bakersfield Condors Hockey Club serving as an Intern, Account Executive, Partnerships Manager and Director of Corporate Partnerships. In 2005 he was chosen as the ECHL Ticket Executive of the Year.