What Is the Future of Professional Sports in Las Vegas? 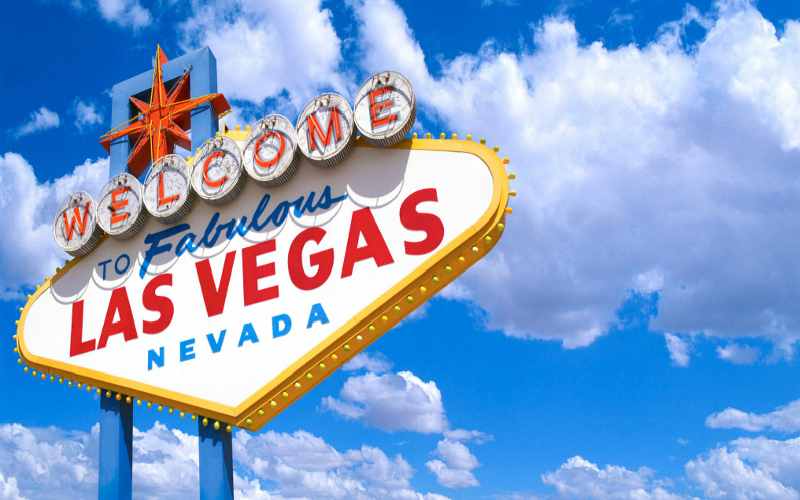 Las Vegas’ new NHL club is not the only professional sports team or league with an eye towards Sin City, but talk is cheap, and a Vegas franchise, as Bill Foley knows, isn’t. So do other teams and leagues have a future in the desert? Here are some of the facts that may or may not lead one to believe that Las Vegas will be the next big destination in sports.

Pros
The city has tripled in size since 1990.
League leadership among the five major leagues has softened its stance on gambling.
There is no shortage of private money in Las Vegas.

Cons
The city still lacks a traditional corporate base for sponsorships and premium contracts.
The citizens of Las Vegas often have allegiances to other teams or work on gamedays.
There is pushback from the city on the possibility of any public funding for a new venue.

National Hockey League
Out of all 30 existing NHL teams, there is only one U.S. market (Raleigh) that possesses an NHL franchise as its only professional sports organization. The other four one-team markets are all in Canada, where the majority of the big five leagues are less likely to set up shop. Every one of these markets is significantly smaller than Las Vegas in terms of metro population, suggesting that the city’s new hockey squad will be here to stay. So who might follow suit?

Major League Soccer
From a strict growth standpoint, the MLS seems like a viable option. Of the six markets that possess an NHL team and one other franchise, half of them are accompanied by an MLS team. This may be attributed to the MLS’s effort to enter less saturated markets where there is also strong support for soccer, such as in Canada. The MLS product (in addition to MLB) has the least conflict with the NHL schedule. As for progress, David Beckham attended a meeting with Oakland Raiders owner Mark Davis about the possibility of bringing an MLS expansion franchise to Vegas. Currently, any possibility seems contingent on the NFL securing a stadium.

National Football League
Only two markets sustain an NHL and NFL franchise (Nashville and Buffalo), and each is less than half the size of Vegas. Raiders’ owner Mark Davis and Sheldon Adelson, of Las Vegas Sands, have proposed a $1.4 billion domed stadium, of which $750 million would come from hotel taxes, but discussions are ongoing, and there is a certain level of public pushback. All considered, it would not be a far relocation for the Raiders, who have a strong existing fan base in the region.

Major League Baseball
In MLB, gambling stances have softened due to increased online betting and new casinos popping up across the country. Struggling teams playing in outdated venues in Tampa and Oakland may be next in line to move, but MLB may also consider an expansion to 32 teams in which league commissioner, Rob Manfred, has claimed Vegas as a viable option.

National Basketball Association
Ironically, T-Mobile Arena provides a basketball venue, but the NBA currently seems least interested of all the leagues in discussing the possibility of a franchise.

These are the facts. There does not seem to be a set formula for the perfect mix of professional franchises in markets sharing similar characteristics with Las Vegas. Different variations exist by sport and in several smaller metropolitan areas, and even then, Las Vegas proves to be a unique corporate market that may require a different model. For now, the NHL is first to the table.