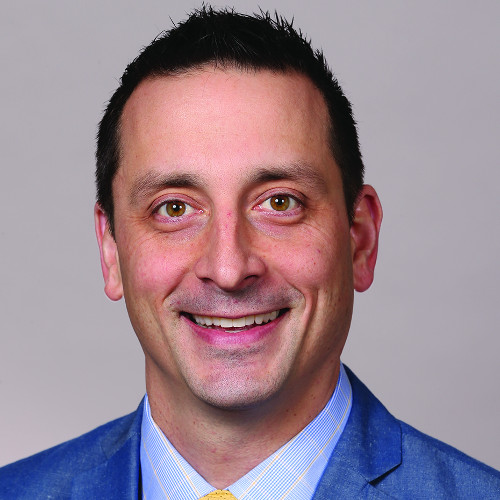 Chris Bausano joined the Reds in December of 2007 and was promoted to Director of Premium Sales & Service during the 2013 season. In this role, Chris is responsible for creating and implementing sales and service strategies for 49 luxury suites and 4,000+ premium seats. Over his sports career Chris has also held ticket and sponsorship positions in minor league hockey (IHL/ECHL Cincinnati Cyclones) and collegiate sports (Host Communications/University of Kentucky and Miami University). He joined the ALSD Board of Directors/Executive Committee in 2016.

Chris is a proud graduate DePauw University where he earned all-American honors as part of DePauw's nationally ranked swim team. He and his wife Maggie have a son, Theo, and twin girls, Marylin and Ellie.