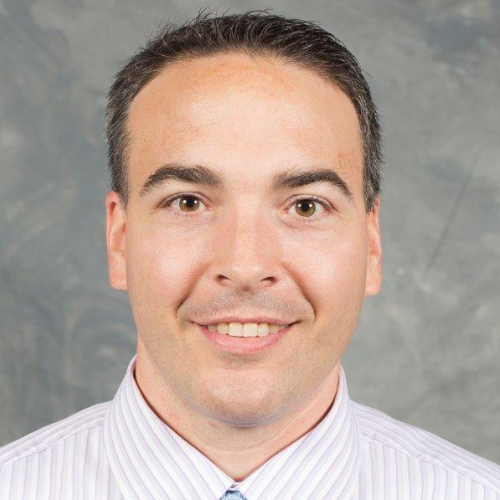 Justin Doyle joined The Ohio State University in July of 1998 and was promoted to Senior Director of Ticket & Premium Seating during the 2016 season. In this role, Justin is responsible for creating and executing sales strategies for 97 luxury suites, 45 loge boxes and 2500 Club Seats for Ohio State Football and 52 luxury suites and 4000 Club Seats for Ohio State Basketball. In addition, Justin oversees a team of nine sales representatives that are responsible for the selling of the nine ticketed sports at The Ohio State University.

Justin resides in Dublin, Ohio with his wife Kimberly and their two sons, Jackson and Camdyn.